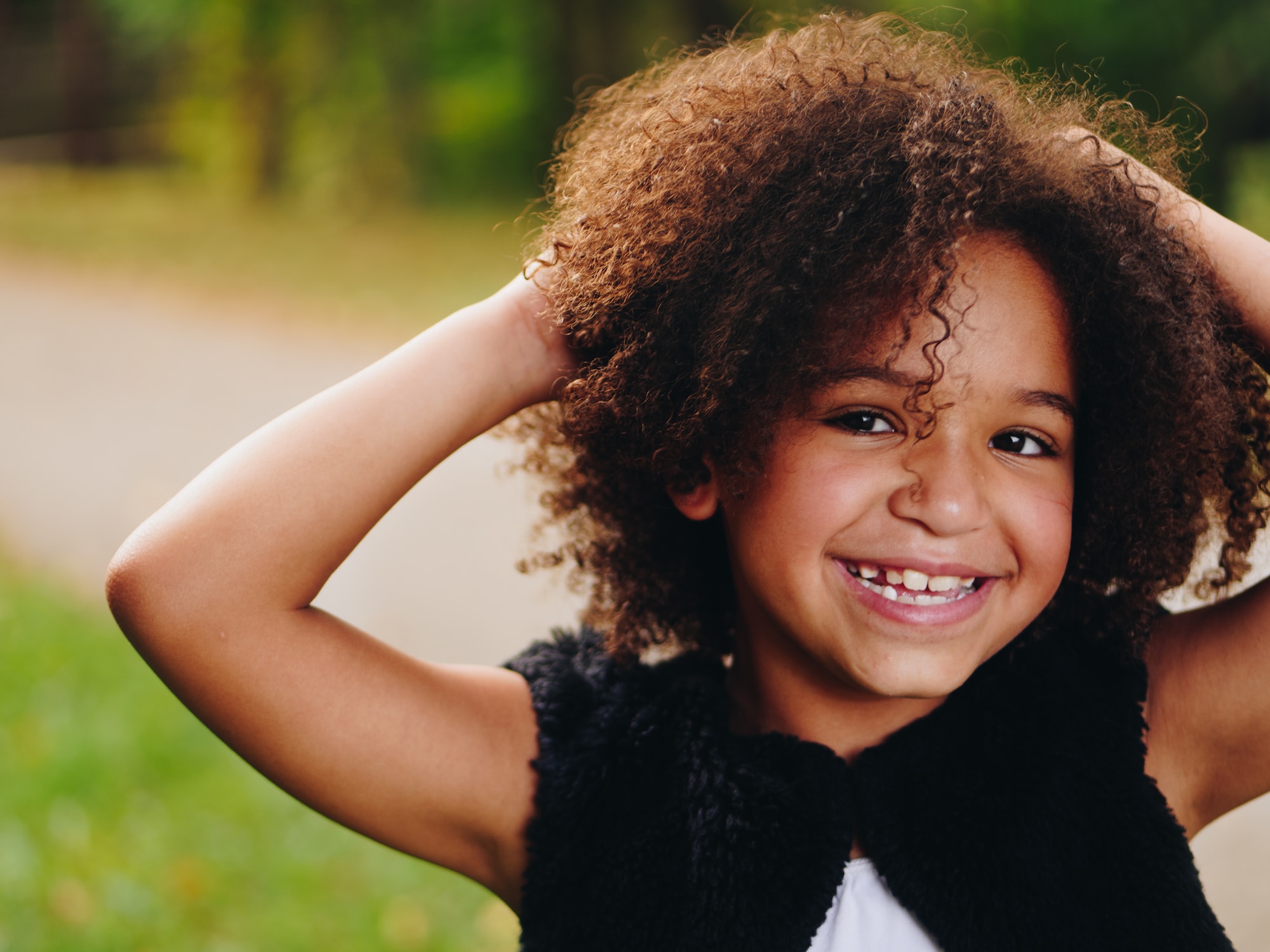 As a birth mother who has been a part of the adoption community for over 18 years, I feel fortunate to see such a turn of events from secrecy to openness around adoption. We have taken adoption stereotypes and crushed them with honesty and real-life adoption stories. Behind every placement are brave birth parents and adoptive parents willing to speak freely about their adoption experience.

I enjoyed reading, When ‘You’re Adopted’. This so-called “insult” holds little weight in our society now.

“In the past half-century, however, adoptions in the United States have evolved from mostly “closed” to mostly “open.” As Goldberg notes, with the structural openness has come “communicative openness,” in which adoptive families don’t just maintain contact with the biological family, but also talk freely both at home and in public about the adoption.”

Families come in every shape and size; that has never changed. Having communicative openness creates ease for those who are unfamiliar with adoption. People are more comfortable asking adoptive families questions, instead of gossiping with their neighbors. Knowledge is an antidote for judgment. I honor those who have stood up and spoke about their involvement with open adoption and the positive impact it has made in the adoption triad.

“The real-life practices of adoption, for starters, have evolved in such a way that many of the stereotypes baked into the “You’re adopted” insult are now obsolete. Among those unfamiliar with adoption, it may be popularly believed that families often withhold from their adopted children the fact of their adoptee status, for example. But the consensus among adoption experts and adoptive families now is that adopted children should be told as early as possible.”

It’s refreshing to see adoption become what it always should have been—open and honest.