Then vs. Now – Comparison 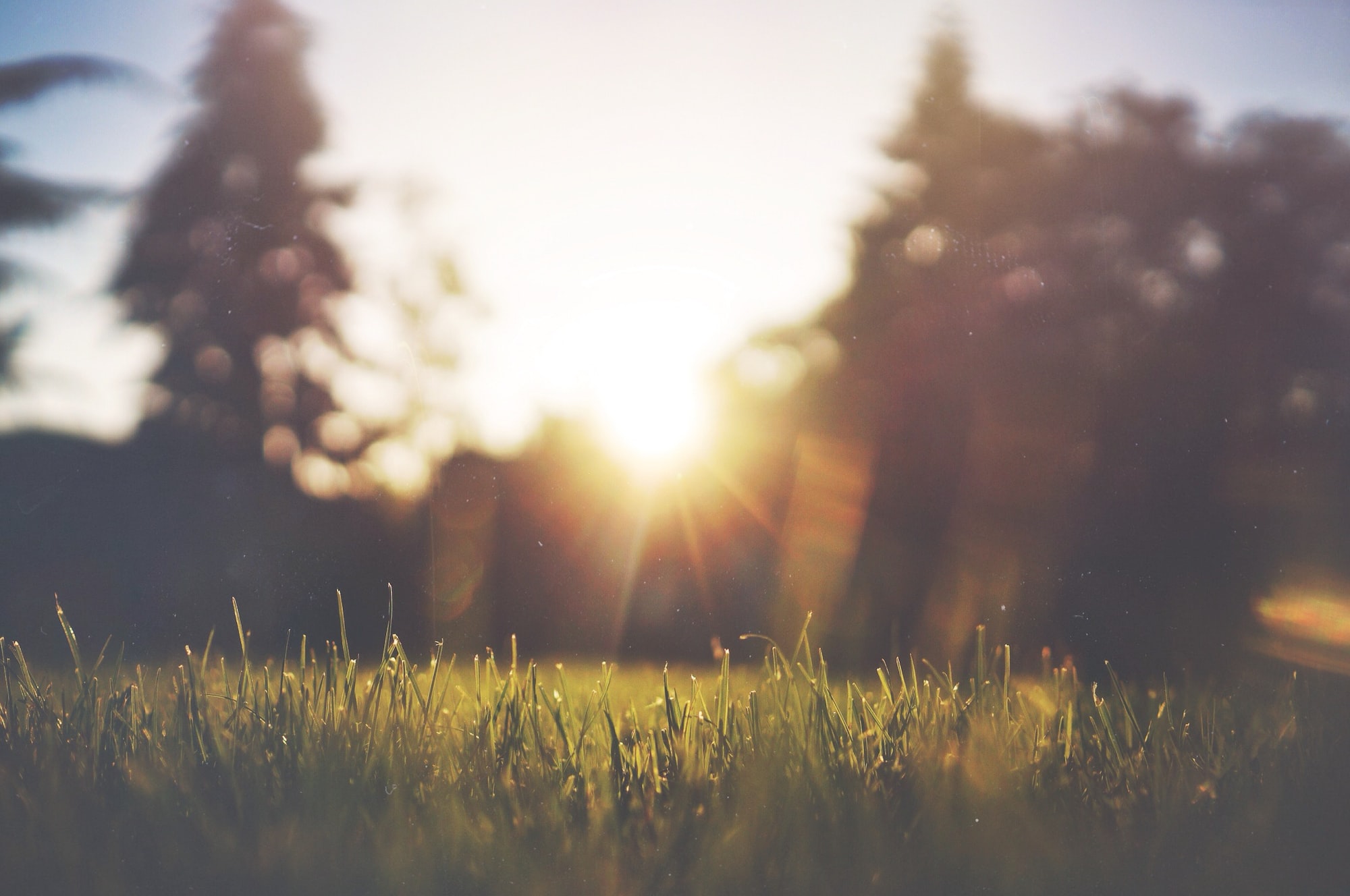 When comparing two adoptions that are roughly 15 years apart, you are bound to see some similarities and differences. Paul and Jenny’s experience has a couple of contrasts compared to Ashley’s adoption experience, but there are some similarities. They both had failed adoptions, the initial process of filling out paperwork and going through background checks was relatively identical, and both communicated with the birth mother after they placed, just with different methods.

I could talk all day about how MAP can make the process of filling out the paperwork and background check information more efficient or how they communicated could have benefitted from a privately connected gateway like Childconnect, but that is not the point of this article.

What stands out the most, was the difference in marketing strategies and the impact it had on how long it had taken them to match with an expectant mother. Personally, I did not expect to find that an adoption from the late 90s would be quicker than an adoption from 2016.

The Importance of Marketing

Even though they adopted just a couple of years ago, Ashley’s agency did not do any marketing for them. They simply relied on their agency to find them a match through grassroots contacts and word of mouth. Therefore, they had to wait for a little over a year before they placed. In modern adoptions, agencies are taking a more proactive approach to make contact with expectant mothers. Adoption agencies are relying more and more on digital media where complex marketing campaigns are common.

Despite adopting in the late 90s, Paul and Jenny had a quicker placement than Ashley and her husband because of their marketing efforts. They relied on newspaper ads, a basic parent profile which they gave to their agency, family, friends, and their church, and they set up an extra phone line to filter inquiries. All told they spent between $3K and $4K. A digital marketing campaign set up by the agency, would cost less and potentially lead to a quicker expectant mother contact.

Marketing is an important revelation; expectant mother marketing is effective and needs to be utilized by all adoption agencies if they expect to cut down the wait time. Most people in the adoption industry would agree that a six-month placement for a couple adopting in the 90s is absurdly quick but it is a valuable lesson for us going forward and it alludes to the importance of digital marketing. Six months to a year is now considered a short wait time as opposed to a year to a year and a half, and with digital marketing we expect that to get even shorter.