“The Medium is the Message.” Marketing Insights by Greg Phelps 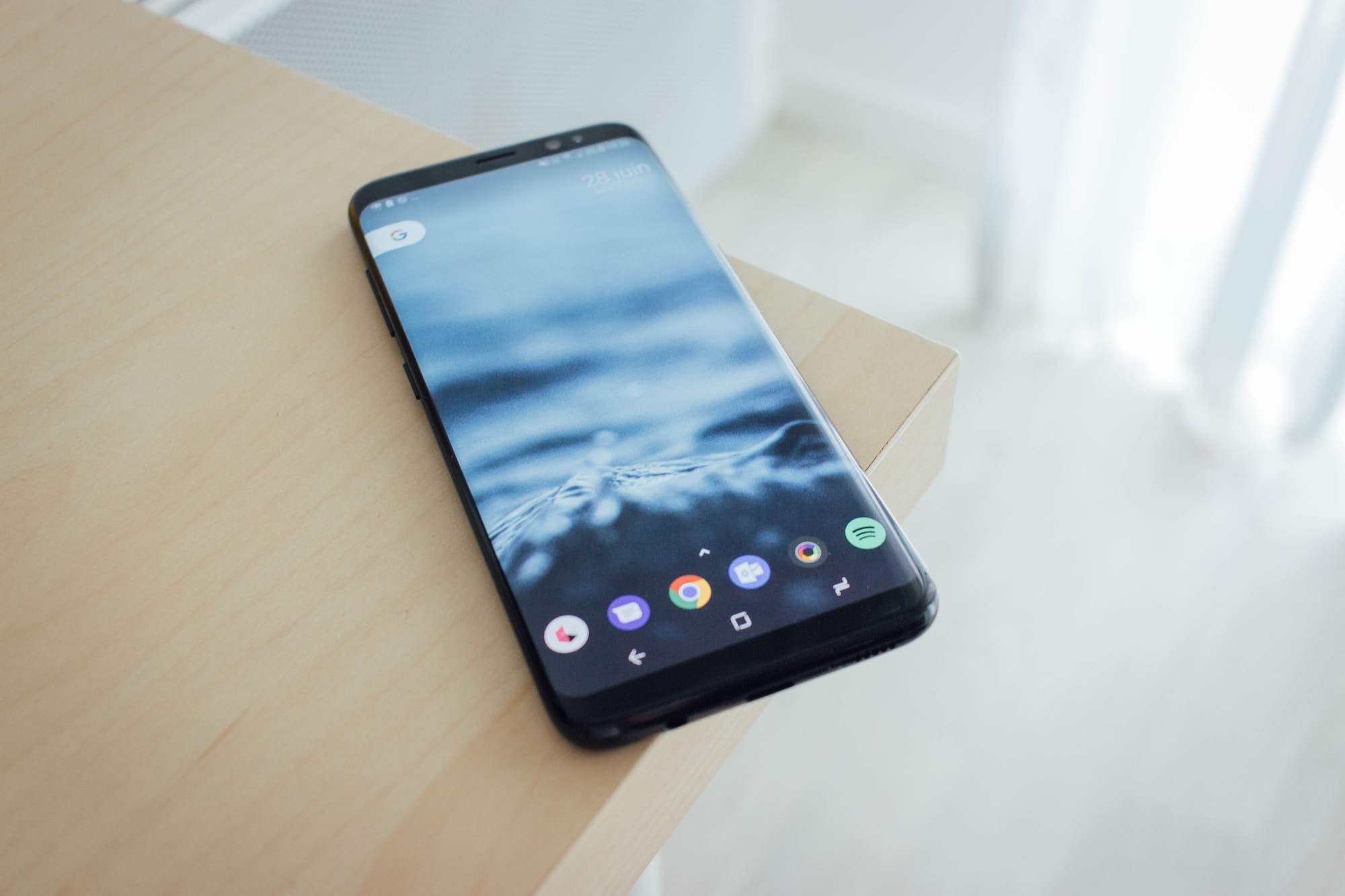 Having worked in marketing for nearly 15 years, I’ve come across many different theories or ideas about the practice, and at some point, they all started to just blend together. But one “theory” that has stood out is that of acclaimed philosopher and media theorist, Marshall McLuhan.

The Medium is the Message.

What McLuhan means when saying “The medium is the message,” is that regardless of content the way that you reach people, the medium, embeds itself into the content and adds value or gives complete meaning to the overall message.

Writing in the 1960s, McLuhan was mostly thinking of this idea in regards to television. It was clear to him that the stories told on television were more powerful than stories told on paper because the simple act of seeing a series images impacted people more profoundly than visualizing a depicted image in one’s mind.

When reflecting on McLuhan’s theory that “the medium is the message,” I can’t help but think of all the profound ways advertising and marketing have changed in the 21st century. The most popular mediums today are search engines, social media streams, and targeted advertisements. Are these mediums really more powerful than the message?

I think they are. When consulting with adoption organizations about their marketing efforts, I always stress the importance of reaching expectant mothers in a meaningful way. To the current generation, billboards are relics of another time. They are reminders to the nomadic bunch on highway seven that a deal can be had at exit twelve. But they mean nothing to the young adult, lost in a cell phone trance on the Megabus.

The medium that best delivers the message today is one that identifies and matches the need of the target viewer. It’s personalized and appears at a time when they need the information the most. The medium I’m talking about is the digital ad.

Here at CAIRS, our Pinpoint Marketing program, has changed the way adoption organizations reach expectant mothers by implementing a smart, pragmatic digital advertising campaign. Sure, in the beginning, there was some push back. But to us, it was clear from day one – this medium was the message.

Think about it. The last time you were encouraged to buy something or take action on something, what medium was involved in that persuasion? I would safely assume that it was probably a digital advertisement.