Is Foster Care a Punishment for Minority Mothers? 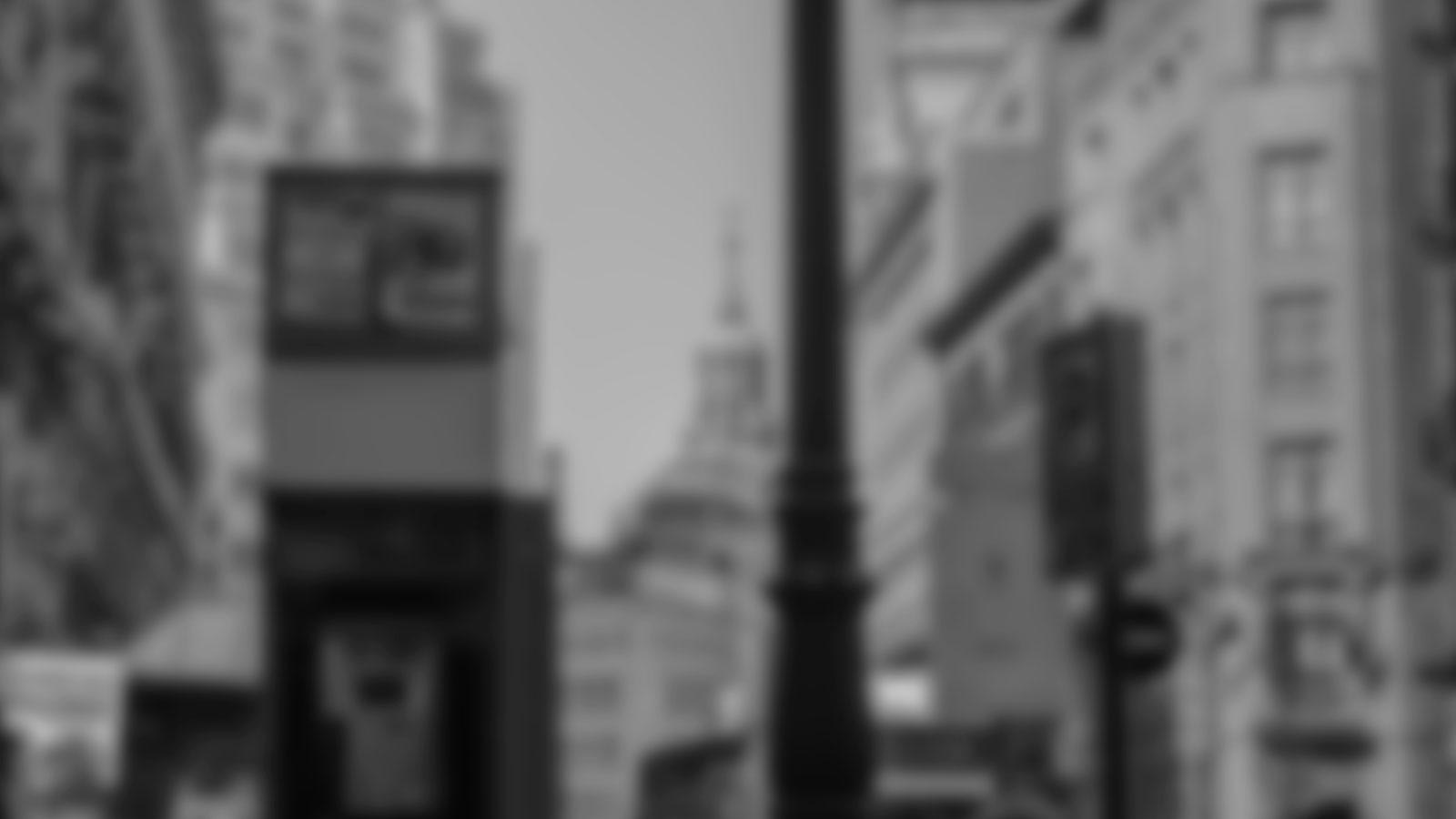 In a society, we often have to ask ourselves hard questions. Questions that make us experience harsh realities and blurred lines. One might say that foster care could be the poster child for an institution that by its very nature lives in the concept of a gray area. To some foster care is a hero, a knight in shining armor that started their family and gave people the solution they were looking for. To others it’s a redemption story. But to some, it is a punishment that was unnecessary and harsh. People are often quick to forget the latter and celebrate the former.

The Story of Maisha Joefield

Close to a year ago, in July of 2017, a woman by the name of Maisha Joefield temporarily lost custody of her daughter, Deja. By many that knew her, Ms. Joefield would be described as a model mother. Despite money being scarce, and being a single mother, she managed to provide her daughter with a loving home, adequate food, and plenty of toys. Maisha also had a support system, though they were no longer together Deja’s father was still in her life, and Maisha’s grandmother lived across the street.

After a long day at work, Maisha came home, put Deja to bed, and drew herself a bath, a much-needed reward for being supermom. Unfortunately, Maisha had her headphones on, and Deja got up in the middle of her bath and tried to visit her great-grandmother across the street.

The five-year-olds adventure was soon brought to the attention of the police, which means the consequences for women of Ms. Joefields demographic and socioeconomic background would be severe. Deja was taken away from her mother and placed in foster care while Maisha was charged with endangering the welfare of a child.

For Schott Hechinger, a public defender, this scene was all too common, “It takes a lot as a public defender to be shocked, but these are the kinds of cases you hear attorneys screaming about in the hall… There’s this judgment that these mothers don’t have the ability to make decisions for their kids, and in that, society both infantilizes them and holds them to superhuman standards.”

Ms. Joefield was eventually released from jail and regained custody of Deja, but Maisha was still scheduled to receive visits from caseworkers. The lasting effect for Deja, on the other hand, could be troubling. According to Kristin Bernard assistant professor at Stony Brook University, even short-term removals could pose a big threat to a child’s development. After the four-day stint in foster care, Maisha said Deja wasn’t the same.

Foster care is great at temporarily removing children from difficult situations and putting them in better situations. And though some foster care agencies across the United States are not as efficient as others, there is still the possibility of being adopted into a steady, loving home or returned to their parents once the situation at home has improved. However, removing a child from their home and placing them in foster care does come with various psychological risks which is why it’s important that have more lawyers, judges, and DCS officials who are willing to read the gray areas.

As adoption professionals, what we can learn from this story, and others like it, is that not all things are black and white. Technically, the charge against Ms. Joefield was correct, but it doesn’t take much to see that this was a single lapse in judgement in an otherwise perfect parenting track record, and it was not deserving of temporarily losing custody of her daughter.