Adoption in the African American Community 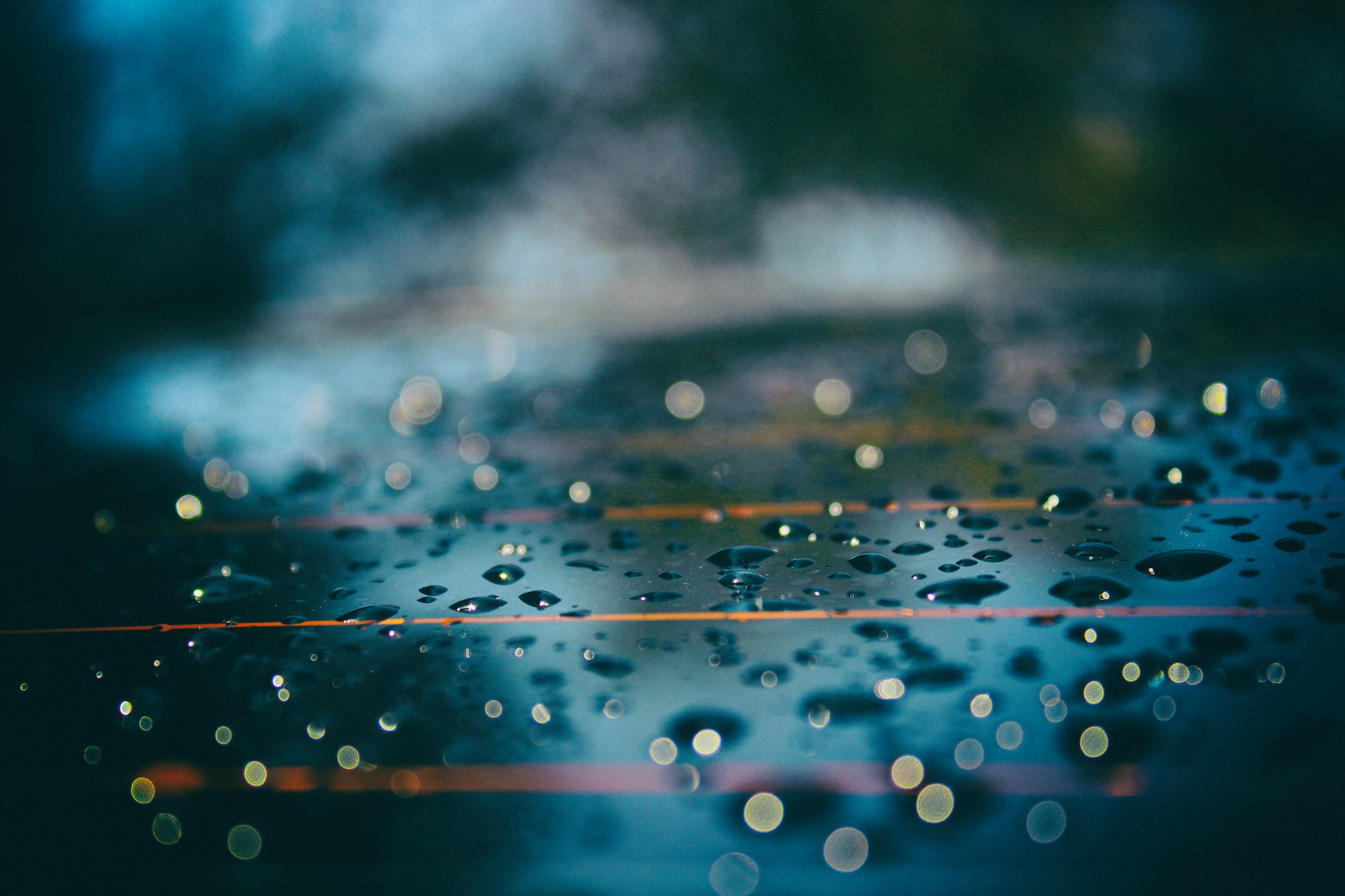 By creating an adoption plan, young African American women (or African American women in poverty in general) can avoid both of these obstacles, and contrary to popular belief, is a route many young women choose. However, according to Lory Colbert and Joy Jones, these adoptions occur within the family or refer to the removal of a child by the child welfare system. With this form of semantics used around adoption, it’s clear to see that the African American community does have an unfavorable view of adoption, which is difficult to cope with because adoption means escaping the threat of poverty for both the birthmother and child, yet it carries a costly social stigma for the birthmother.

Lory Colbert and Joy Jones, consider this a cultural problem which requires a cultural solution. The two of them want to construct a positive perception about adoption by using a narrative to replace any myths that surround adoption. They point out that African heritage is rich in storytelling and mythology, so why not use that to their advantage, especially in a modern landscape where it is easier than ever to get your message out.

While their desire for a change in narrative revolves around the perception of birthmothers, Lory and Joy also have a desire to change the perception around African American families turning to adoption to grow their families. According to the National Council for Adoption, only 35% of children adopted through foster care are black, and only 27% of children adopted through foster care live in black households.

If a simple change in perception around this issue can lead to more forever families while stabilizing a community, then we think we speak on behalf of all adoption professionals when we say, let’s get to work.