Trouble in The Hoosier State 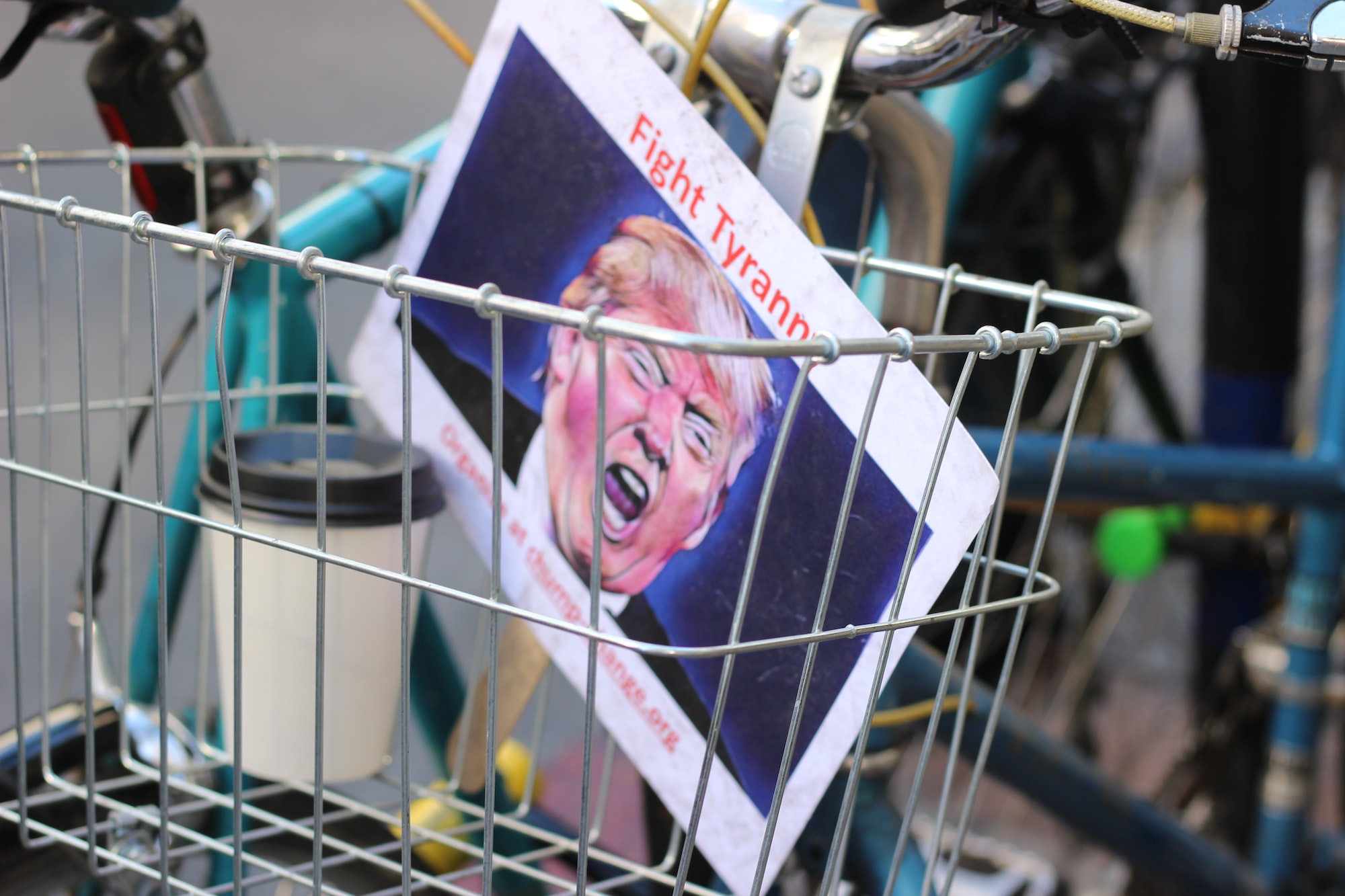 Mary Beth Bonaventura was the head of the Department of Child Services (DCS) for the state of Indiana when she sent a harsh resignation letter to Governor Eric Holcomb, rebuking him for cuts made to the department.

Governor Holcomb’s response to the letter and the considerable amount of public uproar led to the hiring of the Child Welfare Policy and Practice Group, an Alabama non-profit who would assess the DCS. Speaker of the House, Brian Bosma, expects the legislative council to review the consultant’s assessment before the conclusion of the 2018 session.

Mary Beth Bonaventura’s resignation letter raised questions about how much funding was available for the DCS to begin with. According to the article, Brian Bosma was quoted as saying “We added $600 million… to the DCS budget just this biennium… so it’s not a money issue. We have a systematic issue.”

Child welfare officials noted that the increase in funding was due to an inflow of children that were added to the system due to the opioid epidemic. The number of children since 2012 who entered the foster care system due to parental drug abuse has increased 230.6%. But critics argue that does not solely explain Indiana’s high volume of foster care placements because many states suffer from the opioid epidemic.

Whether or not parental drug abuse is the primary reason for more children entering the foster care system or simply a straw that broke the camel’s back, the current trend for the state of Indiana is more than alarming. It is obvious these two issues are related and that one has a parasitic effect on the other, which is why it is imperative that Indiana’s state legislatures take action in solving the opioid epidemic.

Luckily, on January 9, 2018, Governor Eric Holcomb gave his State of the State address which laid out his agenda for the 2018 legislative session. Part of his agenda is combating the drug epidemic that Indiana has been facing by taking more proactive steps to solving the opioid epidemic. Such steps include increasing the number of opioid treatment centers in the state from 18 to 27, so citizens have more access to treatment.

We consider these two issues to be linked, and intend on keeping a sharp eye on how the opioid epidemic influences the foster care system going forward.