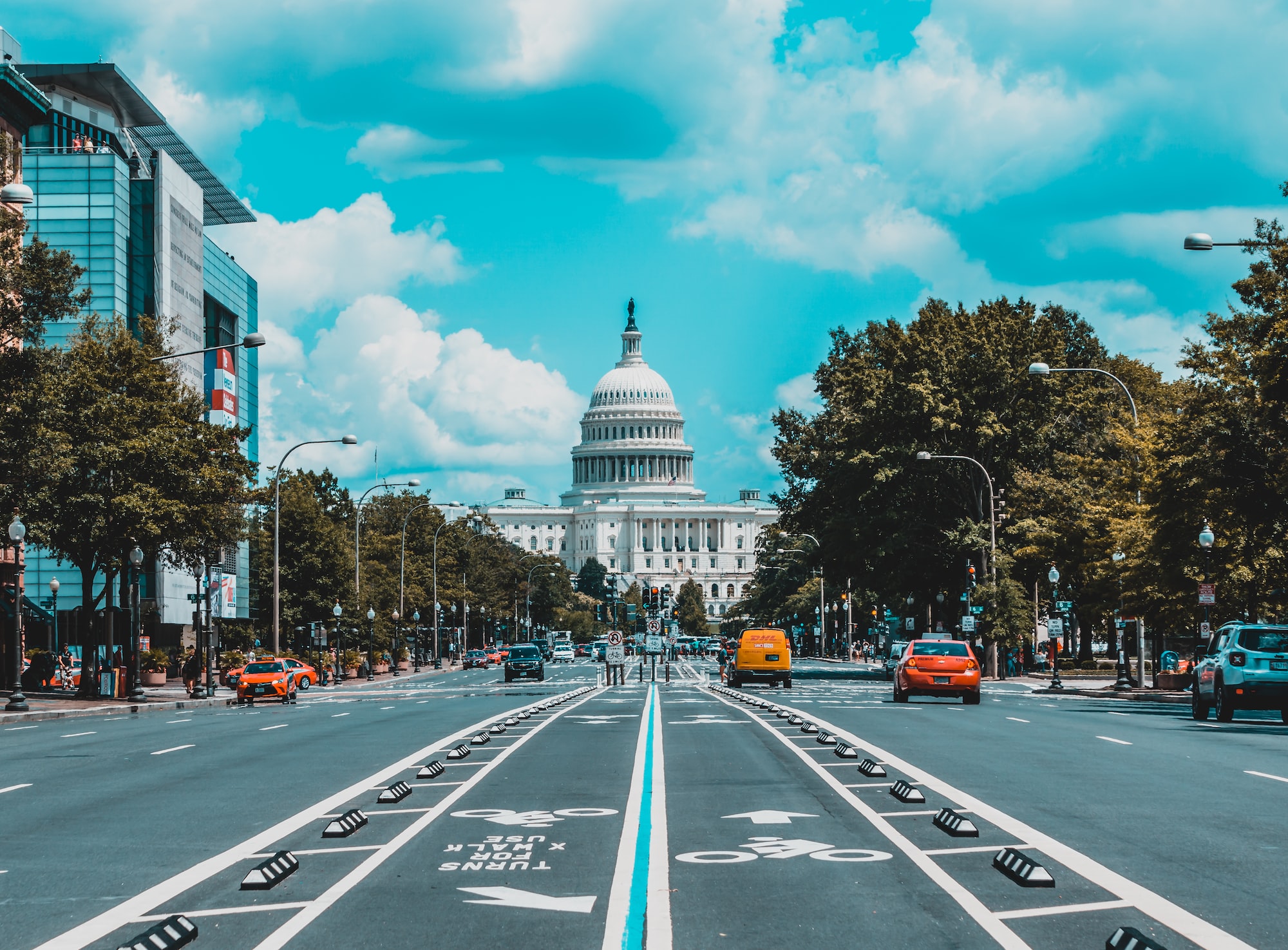 On November 2nd, 2017, The House of Representatives released a new bill to simplify the tax code called the “Tax Cuts and Jobs Act” (TCJA). The overall goal of the bill is to simplify the internal revenue code with the hopes of benefiting individuals and corporations.

The most notable features of the bill look to reforming the individual tax rates by reducing the number of tax brackets and bracket thresholds.

A feature of the original TCJA was to repeal the adoption tax credit, which is a one-time $13,570 credit (per child) to parents who qualify. According to the North American Council on Adoptable Children, the idea is for parents to claim a dollar-for-dollar credit for the amount of federal tax liability owed for the year.

For example, let’s say a family only had $6,000 in adoption expenses for a private, non-special needs adoption (all special needs adoptions are open to the full credit), they can only claim that $6,000, not the full amount of $13,570. But, if a family has expenses that exceed the credit then they can claim the full credit. However, the credit does have a phase-out limit if you’re income is above $203,540. Also, if your income is at or above $243,540 you do not qualify for the credit.

These are the basic parameters of the adoption tax credit. I won’t go further into the details, but if you’re interested in learning more about the adoption credit, there are links at the bottom of the page that provide much more detail.

The goal of the adoption tax credit is very clear: provide assistance and make it easier for middle and lower income earners to adopt. It is a beneficial tax credit especially when the average cost of a private adoption is $35,000. Luckily, the credit is still available and is not going anywhere, for the time being. On November 16th, 2017, the House of Representatives agreed to preserve the adoption tax credit.

It is important to keep in mind, though they have agreed to not repeal the adoption credit, that does not mean that specifics of the credit like the amount credited or what qualifies a family, will not change.

Below are links to Kathryn Vasel’s article on CNN and the North American Council on Adoptable Children’s website that answers FAQs about the tax credit.