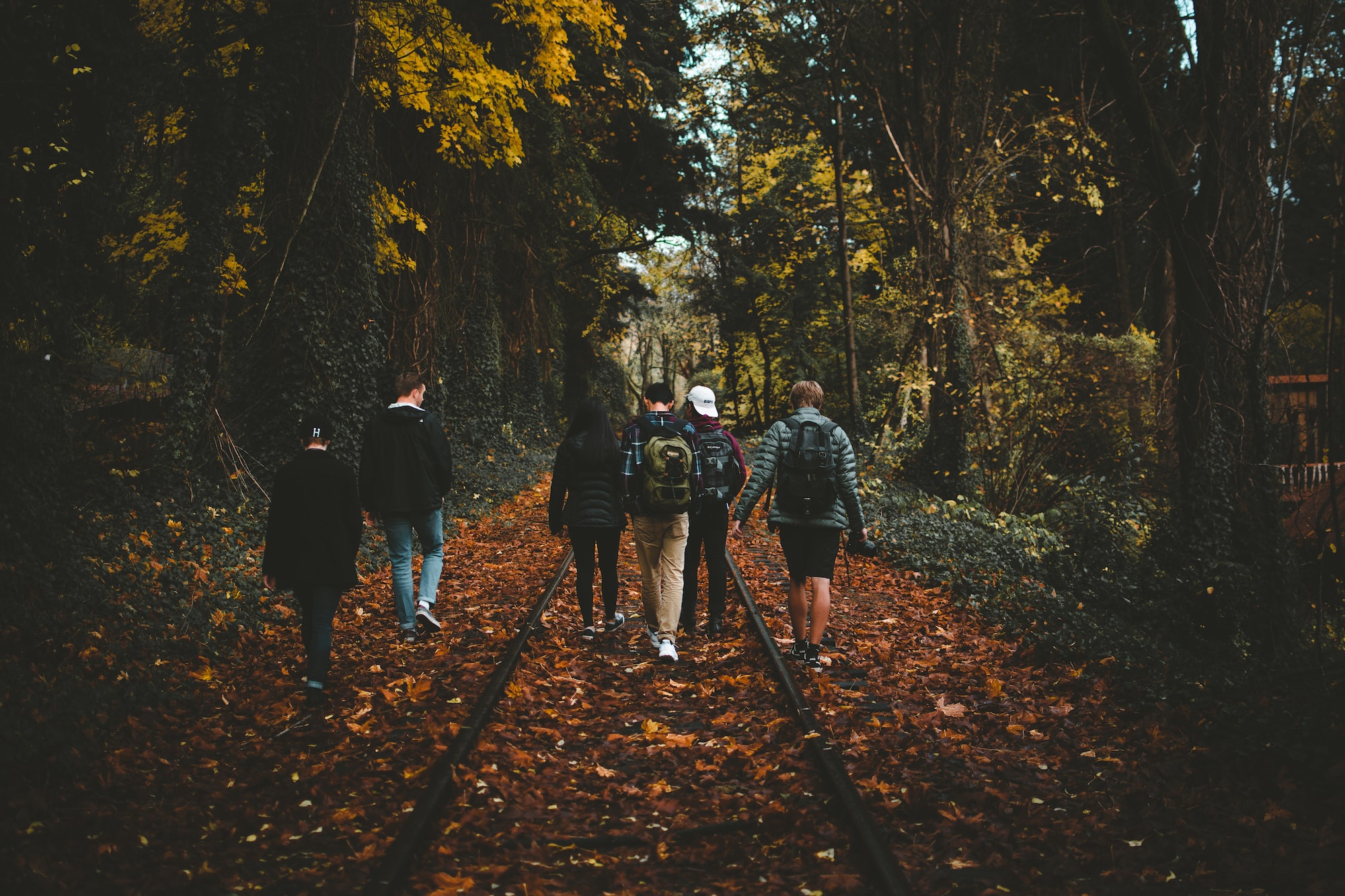 The story of Davion Only is a touching one. If you’re not familiar, Davion Only was a young teenage boy who stood up in front of his church’s congregation in 2013 and pleaded to be adopted. Someone in the audience filmed his speech, and his pleas shook the hearts of many throughout the U.S. when the video went viral and led to thousands of adoption inquiries.

Almost every adoption and foster care professional throughout the United States knows how the rest of the story goes. Despite the massive amount of interested parents, Davion was adopted by his caseworker, Connie Going.

It’s a moving story, but the truth is, this story is a reminder for foster care professionals for how difficult it is to get teenagers adopted from foster care, one of the many challenges social workers consistently face. Unfortunately, teenagers are an afterthought when it comes to adoption. Prospective adoptive parents express apprehension about adopting teenagers because of the “irredeemably troubled” stigma that surrounds teenagers in foster care.

Although it can be tough for some teens to adapt to a new home environment due to childhood trauma others should not be left out or cast aside. Teenagers are just as likely to contribute to a happy household and be as delightful as any younger child that gets adopted. In fact, there are numerous success stories, take Rachel-Moshman’s story. The story is attached below, so I won’t go into details, but long story short – taking in distressed foster children can be a rewarding experience and though it may be difficult at times, love and dedication are the light that leads children out of darkness.