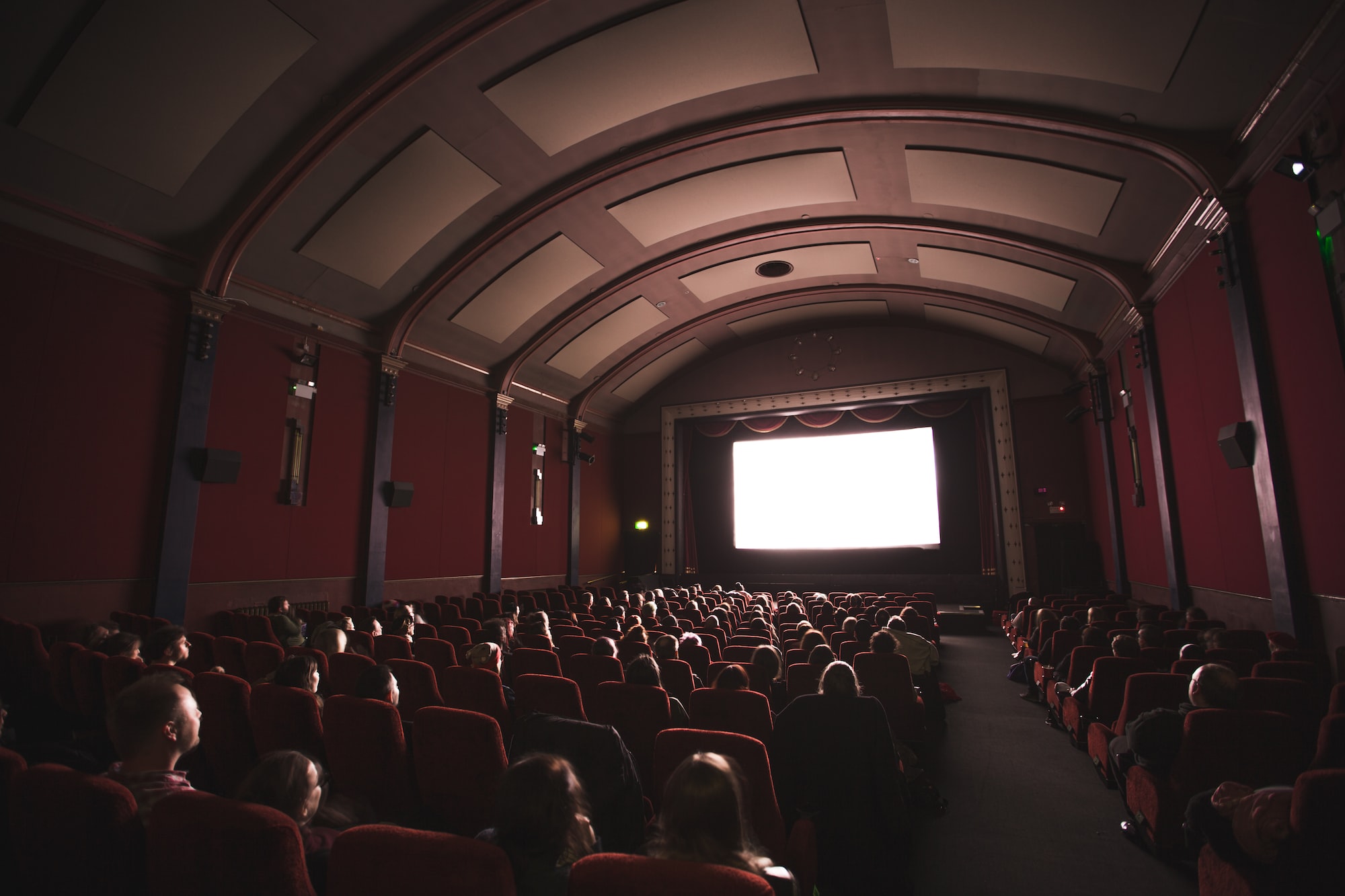 There are a lot of movies that have adoption featured somewhere in the storyline. So many that doing a piece about all of them would take all day. So, I decided to go around the office of our Indianapolis location and ask everyone what their favorite movie was that had adoption featured in the storyline. There are only four of us in Indianapolis, so I decided to ask our CEO, Mark Livings as well so we could round it up to five. Be warned, there are some spoilers ahead.

Juno was a very popular movie when it was released in 2007. It focuses on a young quirky teenager who gets pregnant in her junior year of high school and decides to place her child for adoption. The film is about her and the adventures and challenges she faces as she goes through her pregnancy. It provides an interesting perspective of adoption through the eyes of a birthmother.

Starring Michael Caine, Robert Duvall, and Haley Joel Osment, Second Hand Lions is about a nerdy city boy who is forced to spend the summer in the country with his great uncles who he barely knows. During his stay, he learns of the many adventures the two uncles have had throughout their lives as well as the massive fortune they have hidden away.

Ok, I know this one is a stretch but here me out. At the end of the movie Padme, the heroine, gives birth to Luke and Leia Skywalker. However, she dies during labor and the two children need to be separated to keep them safe from Darth Vader and the forces of the Empire. Luke goes to live with his aunt and uncle on Tatooine while Leia is adopted by Senator Organa and his wife.

Mark Hurt, Printing and Graphics: The Blind Side

The Blind Side is a great movie, especially if you’re a sports fan or just a fan of Sandra Bullock. It’s based on the true story of NFL star Michael Oher, and follows his story of how he went from troubled inner-city teenager to NFL stardom with the help of his adopted family. In the movie, Sandra Bullock plays the adoptive mother of Michael Oher and she does a wonderful job as the female lead.

Other than being arguably one of the best Disney movies of all time, Tarzan, is one of the most heartwarming stories of adoption ever told. As an infant Tarzan’s parents are killed, leaving him stranded in the jungle. Tarzan’s distressed crying leads a Gorilla named Kala to discover the stranded infant. Kala takes him into the troop and raises Tarzan has her adopted son.