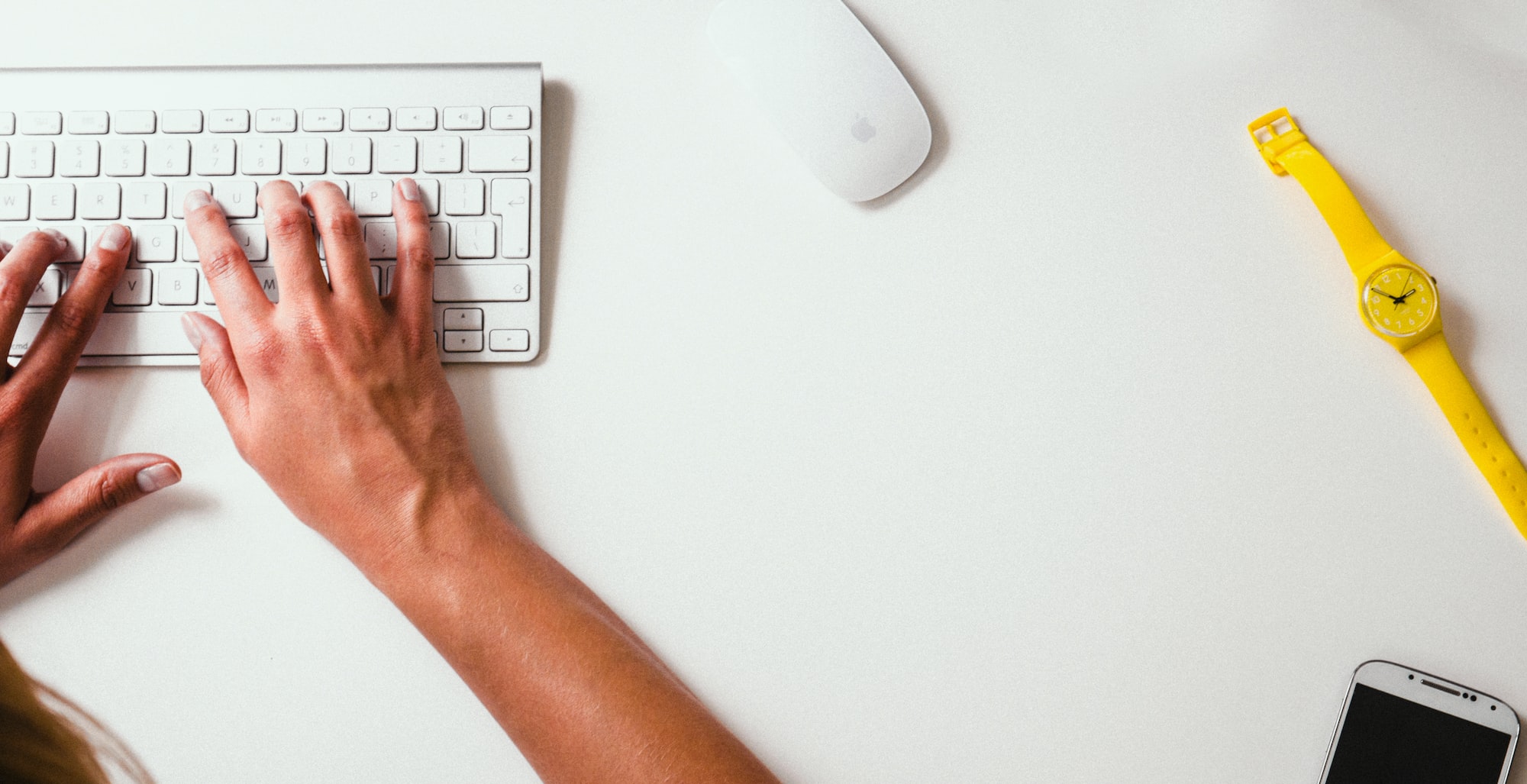 Choosing the right photos for your adoption profile is critical. Photos not only add context to your story, but they can help you add more narrative, as well. Since we’ve already discussed photo quality and content, it’s time we talk about adding captions.

So, what are captions and how will they help my adoption profile?

Captions are simply, captions – like the ones you see in a newspaper or on a social media website. They can provide context to a photo or help tell a story all on its own. But make sure to spend some time on them, captions should be just as compelling and fascinating as the body text and should provide the reader with information about what they are looking at in any given photo.

You’ll see in the example above, that the first caption was just a general statement, “Go Blue Sox!” While it may be tempting to caption photos like this, you really should avoid doing so. The reason being is that it gives no explanation and adds nothing to the photo or your story.

The second caption, however, helps add to the overall story. While the body text may say that Jason loves baseball, this caption provides evidence and gives the reader a concrete example. Captions like this enrich your story, give proper context, and some times help give extra detail that you couldn’t fit into the text.

Which photos in my profile should I caption? All of them?

This is totally up to you, if you’d like to caption all of your photos, that is your choice. If you’d like to caption just a few, also your choice. But the two main goals of captioning are to provide context and to further enrich your story. So if there is a photo of you and someone we don’t know, for examples infants, nieces or nephews – make sure to caption it, it could confuse the birth mother into thinking you’re already parents. And if there is a photo of you in a place that isn’t immediately clear to the reader, then caption it!