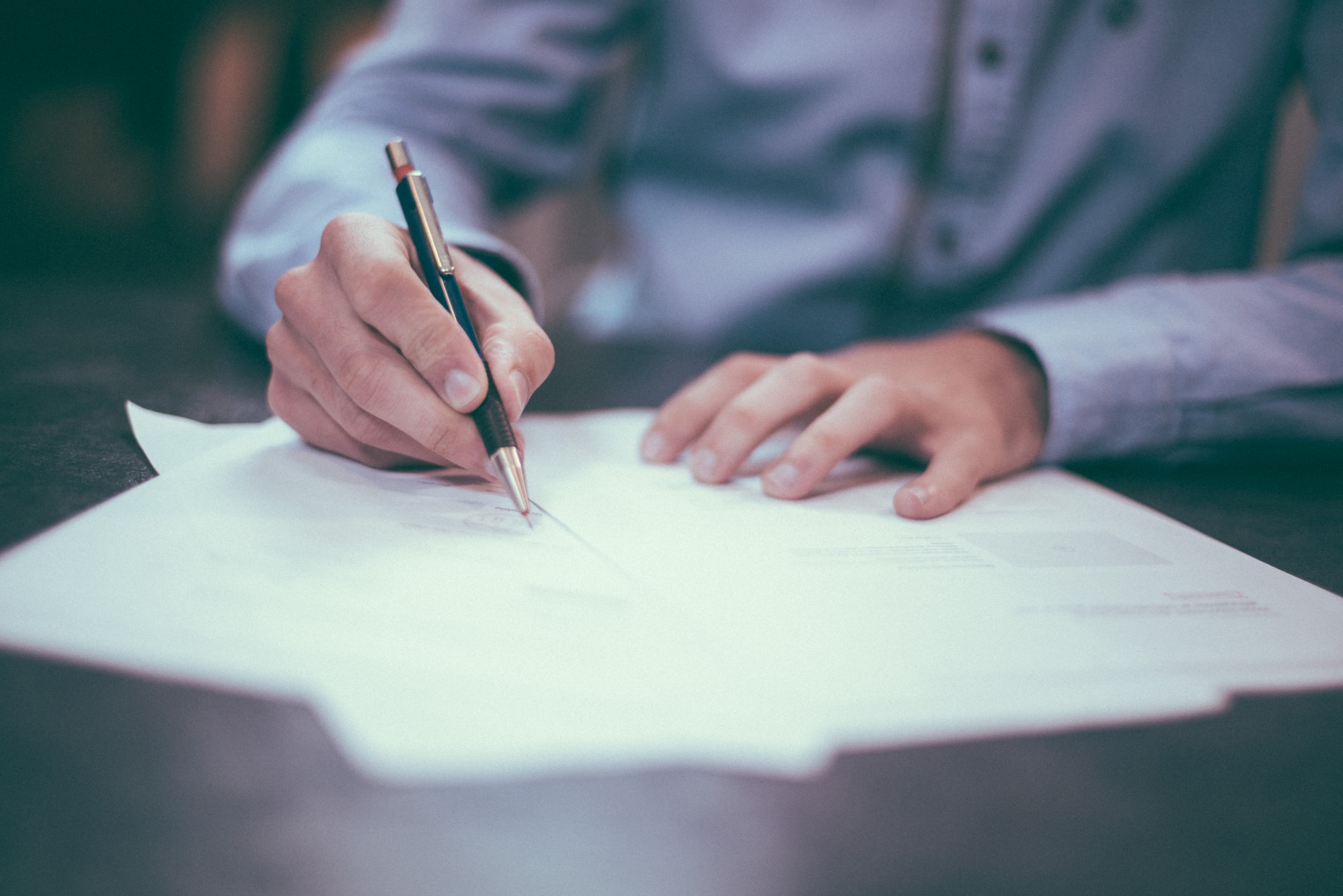 In a society where open adoption has become increasingly popular, it is easy to forget about the birth parents who are waiting to meet their children they placed for adoption. It is difficult for me to think about those birth mothers who left their families, were sent to maternity homes, and not allowed to hold their babies after delivery. Most of their placements were involuntary and brought on a lifetime of trauma. I am aware that I cannot fully relate to their experience, nor can I speak for them. I do ache for every birth parent in their journey of grief and the challenge we all face to find a sense of peace with our decision, voluntary or coerced.

Having placed my daughter almost eighteen years ago, and continuing to stay involved with the adoption community throughout those years, I have never met a birth parent who did not want to meet their child. In eighteen years, I have never had a conversation with a birth parent who didn’t long to know about the child they placed for adoption. The years of unknowing and longing can become overwhelming. Many birth parents are promised things that are never fulfilled. They were told their contact information would be given to their child when they turned eighteen years old, none of which truly happened or was ever going to happen.

In 2000, I was promised letters and pictures for the first five years of my daughter’s life. I was also allowed to send letters as often as needed. Those first five years, though stricken with grief, were also filled with joy of watching her grow and learn. Before I placed, I was promised a letter and a picture every year on her birthday from age five to eighteen. However, after her 5th birthday, I was told I would not be receiving any more communication. During this time in the adoption community, birth parents and adoptive parents were exploring new communication lines. They were building lasting friendships that formed the openness that we see now in adoption. I watched this progression first hand. I started with thoughts of concern for my fellow birth mothers, how could such openness not bring on more heartache and anguish? Open adoption was foreign to me and growing rapidly, so when I received notice that my daughters’ adoptive parents no longer wanted to communicate with me, I was heartbroken. How could there be so many open relationships in the adoption community and my placement be closed? What did I do wrong? What did I say that made them feel they had to do this?

Fortunately, her adoptive parents agreed to my request for a letter and picture every year on her birthday until she turned eighteen, but they did not want me sending anything in return. I watched open adoption unfold over the years. I cheered for my fellow birth parents who were allowed visits on birthdays, holidays, and family vacations. I also felt extreme frustration that my placement was semi-open and continued to see the immense benefits of open adoption. Still, to this day, I have never met a birth parent who has not longed to meet their child and who has not spent years of wondering what happened to them. In a society that is filled with open placements, we cannot forget about those who are still waiting for open communication, for a reunion, for answers, and for healing.

I stand for honesty in adoption. I believe in open adoption and the benefits in healing. I fight for clear communication between birth parents, adoptive couples, and adoption agencies. I ask adoptive couples to be honest, to be open, to communicate clearly, and to never over promise. I reach out to those birth mothers in waiting, whether you were promised communication and were never given it or you were coerced into placing and long to know what happened to your baby. I yearn for healing, peace, and a happy reunion for you all.